Yup, we sometimes over look comic books, but here were taking a second look at what we missed and hopefully you'll check them out! 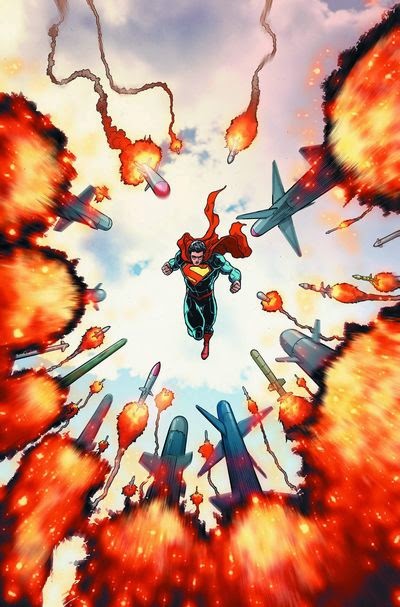 Action Comics #30  $3.99
Following the events of FOREVER EVIL, Superman confronts Lex Luthor--but the world has turned around for these two. The hero has become the villain and the villain the hero as forces beyond these two gather to destroy the Man of Steel, beginning with a dormant Doomsday who has crossed over from the Phantom Zone! 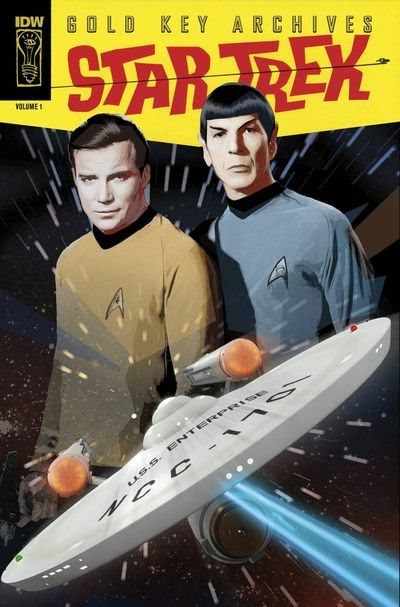 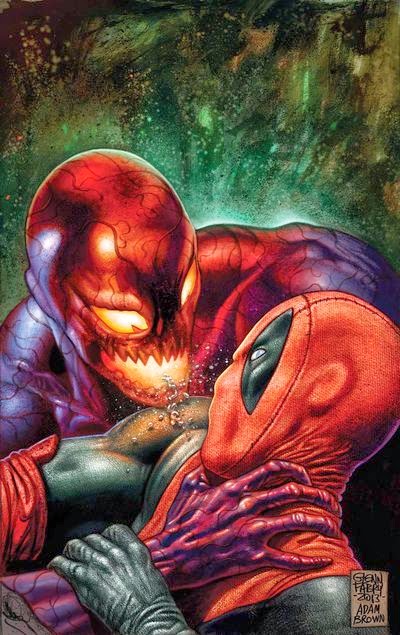 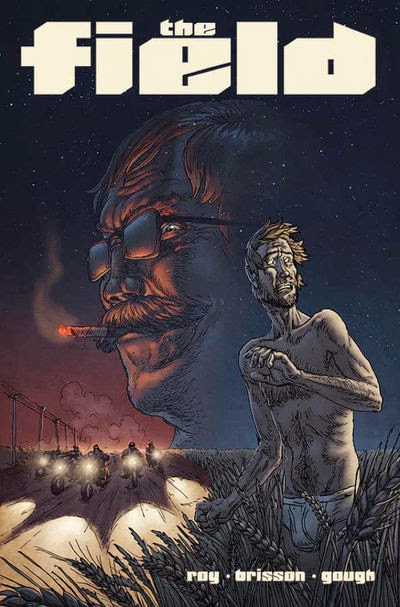 Field #1 (of 4)  $3.50
A man wakes in a field wearing nothing but his underwear. He's got no idea who he is or how he got there. His only connection to the outside world is a cell phone that receives mysterious texts warning him of impending danger. Danger like Christian, an ex-Bible salesman in the middle of a crime spree fueled by Christian Rock, dirty sex, meth, murder, and keeping this underwear-clad, nameless, and past-less man close by his side.
Posted By nwcomicgames at 6:04 AM