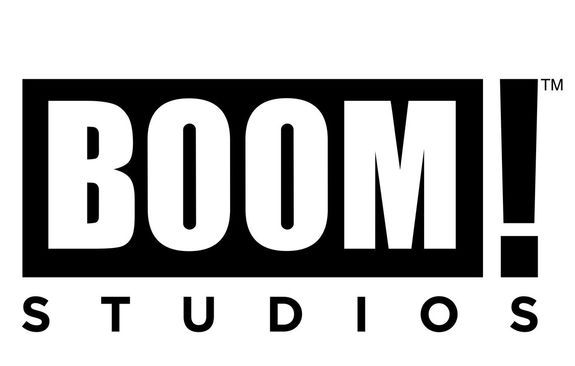 Former BOOM! Studios and Archaia Press executive Jack Cummins passed away over the weekend following complications from the flu. Cummins was 50.

Cummins was best-known in the comics industry as President of Archaia Press, and after that company's acquisition by BOOM! Studios in 2013, became the President (and co-owner) of BOOM!. Cummins eventually transitioned to a director role on BOOM!'s board.

"One of my favorite memories was watching him masterfully negotiate the deal for Archaia to do our Cyborg 009 graphic novel with a giant Japanese conglomerate and seeing how - even with a language barrier - he was able to bring people together and figure out an agreement that made all parties happy and made instant friends out of our Japanese counterparts," wrote Stephen Christy, BOOM!'s President of Development, on Facebook. "He was a people person and once you were in the friend circle you were in for life."

In 2017, Cummins co-founded the National Independent Soccer Association that was prepping to launch its inaugural pro season later this year.

"Jack lived life passionately and will be missed by all who knew him," tweeted NISA co-founder Peter Wilt. "Life is short. Like Jack, make the most of it and leave the world a better place."

Posted By nwcomicgames at 8:43 AM