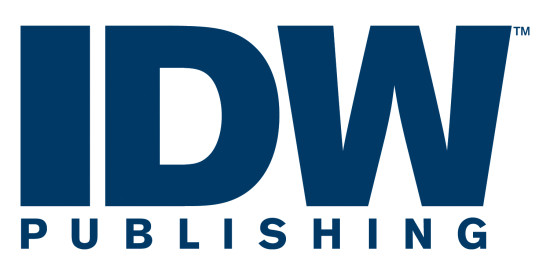 IDW Publishing's Chief Creative Officer/Editor-In-Chief Chris Ryall is leaving the company after 14 years, reports The Beat. Ryall has confirmed the report, and tweeted out a public statement.

"The business of leaving a 14-year job eats up a lot of hours so it seems sometimes word can leak out before there's time to announce it publicly-- but it's true, I'm stepping aside from IDW," Ryall said. "We'll announce things properly soon..."

Ryall joined IDW publishing in June 2004 as its Editor-In-Chief, a position he held through 2016 - and re-assumed in November 2017. In 2011 he was named Chief Creative Officer, a position he held until this recent exit. In addition to his staff work, Ryall also wrote numerous titles for the publisher. Previous to IDW, Ryall was editor of Kevin Smith's MoviePoopShoot website and a Project Director for Dick Clark Productions.

Ryall is working on a story with artist Gabriel Rodriguez for Image Comics' upcoming Where We Live anthology, but his plans past that are unknown at this time.

IDW Publishing has confirmed that Ryall exited the company today, and provided a statement from company publisher/president Greg Goldstein:

“Chris Ryall has been an essential part in making IDW what it is today. His contributions cannot be overstated and have made an everlasting mark on the company for the better," said Goldstein. "We will miss him, not only for his editorial leadership, but his friendship as well. We wish him the best in his future endeavors!"
Posted By nwcomicgames at 7:56 AM