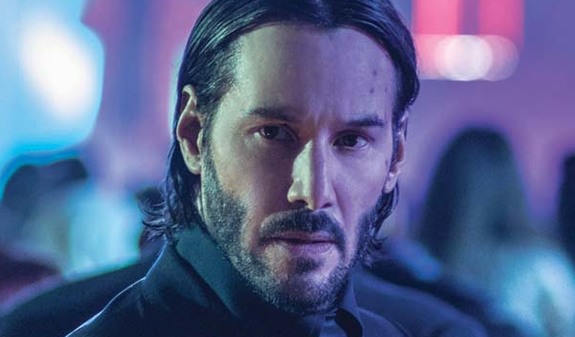 Originally announced in late 2016, John Wick #1 was later solicited for release September 6; for reasons unknown, that first issue didn't come out until November 29.

John Wick #2 has yet to be released, but is currently pegged for April 4 - six months later than Dynamite originally solicited it.

The publisher was unable to be reached for comment about these delays, however John Wick #3, #4, and #5 have subsequently been delayed in a cascading pattern with May 2, May 30, and June 27 revised release dates, respectively.
Posted By nwcomicgames at 6:34 AM