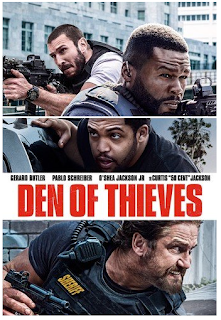 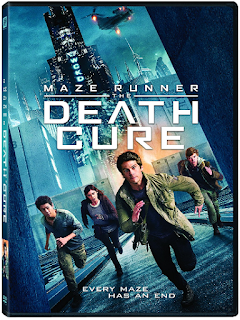 Maze Runner: The Death Cure (2018)
Theatrical release: 01/26/2018
Language: English
Genre: Action/Sci-Fi
MPAA rating: PG-13
Director: Wes Ball
Actors: Dylan O'Brien, Nathalie Emmanuel, Katherine McNamara
Plot: In order to get the answers he seeks from WCKD and save mankind from the scourge known as the flare, Thomas will lead a group of Gladers in to the legendary Last City, a labyrinthine that will prove the deadliest maze of all. If they can make it out alive, they will finally receive the answers they need.

Posted By nwcomicgames at 7:18 AM