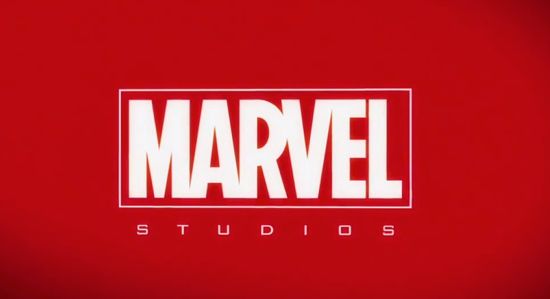 Marvel Studios is looking to hire a female director for a Black Widow live-action movie and has already met with three candidates, according to The Hollywood Reporter. Deniz Gamze Egruven, Chloe Zhao, and Amma Asante have all reportedly met with the studio for the position, as well as unnamed others.

"I would like for it to happen under the right circumstances," Scarlett Johannson said earlier this year about a possible solo movie. "I think there’s a lot of opportunity to mine that storyline. She’s got a really rich origins story. There’s a lot of places you can go - you can bring it back to Russia. You could explore the Widow program. There’s all kinds of stuff that you could do with it. You could really uncover the identity of who this person is, where she comes from and where she’s part of."

Back in January, screenwriter Jac Schaeffer was reportedly hired to pen the Black Widow film.

Chloe Zhao wrote/directed the 2017 film The Rider, which won the Sundance Film Festival's Art Cinema Award. Actor-turned-writer/director Amma Asante is currently in post-production on the film Where Hands Touch.

All 19 of the currently-released Marvel Studios films have been directed by men; Wonder Woman director Patty Jenkins was originally slated to direct Thor: The Dark World, but left over creative differences. 2019's Captain Marvel is directed by Anna Boden and Ryan Fleck.

Marvel has openly discussed a possible Black Widow film since September 2010, with studio president Kevin Feige saying at an Iron Man 2 press conference that Avengers would have to come first. In 2014, Feige said development work for a solo film had been done in an effort to continue the character's flashback scenes in Avengers: Age of Ultron.
Posted By nwcomicgames at 9:34 AM