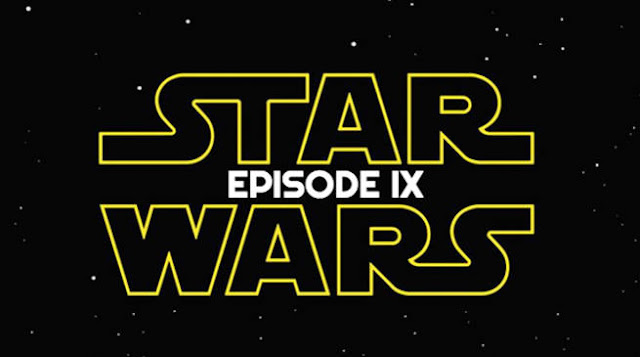 Filming for Star Wars: Episode IX doesn't begin until this summer, though a recent announcement from Lucasfilm may have inadvertently confirmed an important date for fans. Next year's Star Wars Celebration will be held from April 11th to April 15th, which will likely see the debut of the first teaser for Episode IX.

The anticipation for the final chapter in the sequel trilogy will likely see the teaser debut earlier during the festivities than later, though with this Celebration lasting one day longer than previous years, it's possible that more footage of a currently unannounced project could debut before the event winds down.

Little is known about the upcoming film, with only a few details emerging from various members of the cast and crew. John Boyega, for example, teased that we'd see a longer gap in time between the end of the last movie and the start of the new film, requiring his hair to be longer.

“I can’t wait to start shooting the next and final leg of the franchise," Boyega shared with Yahoo! Finance. “The first step is growing out my hair, so you can wait for the trailer to see why.”
Posted By nwcomicgames at 9:38 AM