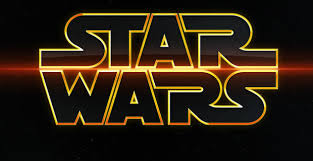 Jon Favreau's live-action Star Wars television series will be set seven years after Return of the Jedi. In an interview on the red carpet world premiere of Solo: A Star Wars Story, Nerdist Senior Editor Dan Casey reported that Favreau disclosed that and more.

Posted By nwcomicgames at 7:46 AM