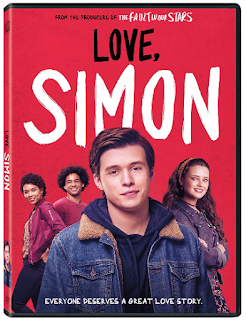 Plot: Everyone looks forward to their own love story, but for Simon, things are complicated. For one, no one knows he is gay and second, he has no idea who his anonymous online classmate is that he has fallen for. It won't take long for both issues to be resolved leading to result equally humorous and terrifying. 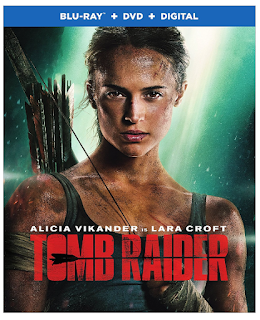 Tomb Raider (2018)
Language: English
Genre: Action, Adventure
MPAA rating: PG-13
Director: Roar Uthaug
Actors: Alicia Vikander, Walton Goggins, Daniel Wu, Dominic West, Alexandre Willaume, Leo Ashizawa
Plot: Following the disappearance of her eccentric and adventurous father when she was a teen, Lara Croft finds herself drifting through life with little purpose. Now 21, she goes against her father's final wishes, traveling to his last known location - a fables tomb on a mysterious island off the coast of Japan. But finding the island is just the first step in an epic adventure - one that alter her life forever and forge a new path for her to follow.
Posted By nwcomicgames at 8:40 AM