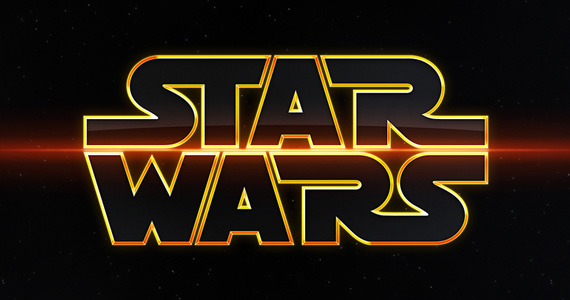 The rumor comes from the site Fantha Tracks and claims that Billy Dee Williams will finally return to his role as Lando Calrissian in Star Wars: Episode IX. The site claims to have had this rumor confirmed by at least two sources:

“We were asked by our original source to verify this with another independent source before we ran with it. We did that, confirming that this is indeed correct (and before anyone asks, we’re not going to name our sources because that’s not how this works). Filming on Episode IX starts next month, so expect to see official confirmation of this exciting casting very soon.”

Williams, 81, played Lando Calrissian in The Empire Strikes Back and Return of the Jedi. Some fans have felt that his absence from the two sequels so far has been unjust, given that the other major stars from the original trilogy all returned.

Lending some credibility to this report is a previous report that Billy Dee Williams seems to have changed his exercise and eating habits as if preparing to appear onscreen.
Posted By nwcomicgames at 9:33 AM