Pick of The Week! - Justice League #2 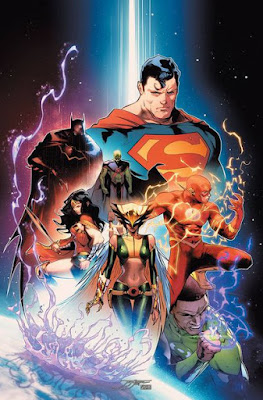 Justice League #2 $3.99 DC Comics
'THE TOTALITY' part two! The League faced an impossible decision...and now they must face the consequences! While Martian Manhunter and Batman attempt to recruit an old ally back into the fold, The Flash and Hawkgirl are blindsided by new challenges that could rewrite their mythologies!
Posted By nwcomicgames at 6:59 AM