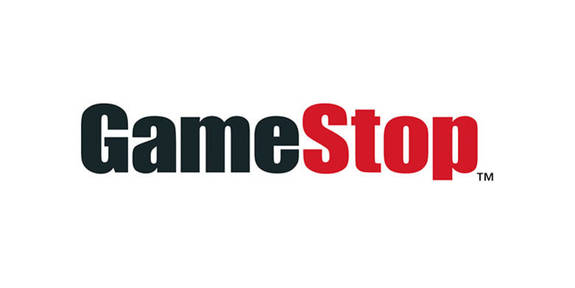 Video game and collectible retailer GameStop has announced plans to stock comic books from Marvel and DC in some of its locations, according to SyFyWire.

The retailer, which operates 7,117 stores across the United States, Canada, Europe, Australia, and New Zealand, will test comic book displays in 40 of its locations, including a "small selection" of titles, and potentially exclusive variant covers.

“Comics are often a part of our promotional entertainment industry environment, including video games - we can learn from this tribal knowledge,” reads GameStop's statement, released to SyFyWire. “We have partnered with Diamond to carry a small selection of comics in 40 stores utilizing their new spinner rack. The comics are mostly from Marvel and DC with a focus on key series and titles.”

“This is just a small launch to bring comics to some of our collectibles stores as they fit with the current trend of collectibles that are performing in the market,” the statement continues. “Should this prove successful, we may consider rolling out to additional stores in the future but plan to keep it limited to the spinner rack for the foreseeable future.”

GameStop did not announce in which markets the comic book spinner racks would debut in their stores.
Posted By nwcomicgames at 4:41 PM