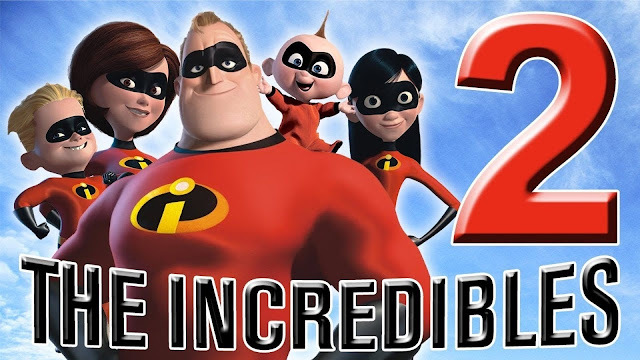 The first Incredibles film opened to $70.4m at the domestic box, going on to earn a domestic total of $261.4m (via BoxOfficeMojo), both figures unadjusted for inflation.
Posted By nwcomicgames at 9:20 AM