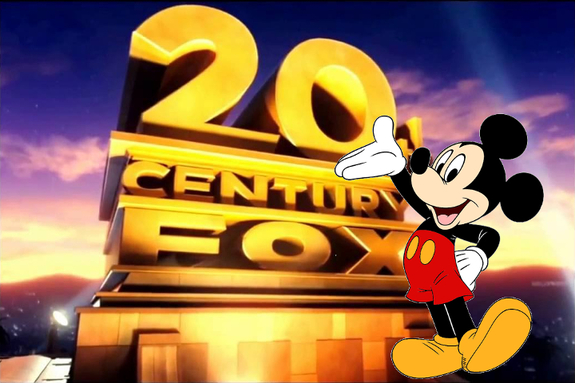 In a meeting Friday morning, shareholders of 21st Century Fox and the Walt Disney Company approved Disney's $71.3 billion bid to tak eover a large portion of Fox's assets, including 20th Century Fox's movie and TV studio, according to Variety.

The U.S. Department of Justice has already approved the transaction.

In separate meetings, shareholders reportedly approved the transaction in sessions that lasted less than 15 minutes each. According to Variety, 21st Century Fox CFO John Nallen reportedly told shareholders the merger is expected to be completed in the first half of 2019.

Here's how Disney described how the transaction would affect the Marvel Cinematic Universe when the proposed takeover was officially announced last year:

“The agreement also provides Disney with the opportunity to reunite the X-Men, Fantastic Four, and Deadpool with the Marvel family under one roof and create richer, more complex worlds of inter-related characters and stories that audiences have shown they love...”
Posted By nwcomicgames at 9:28 AM