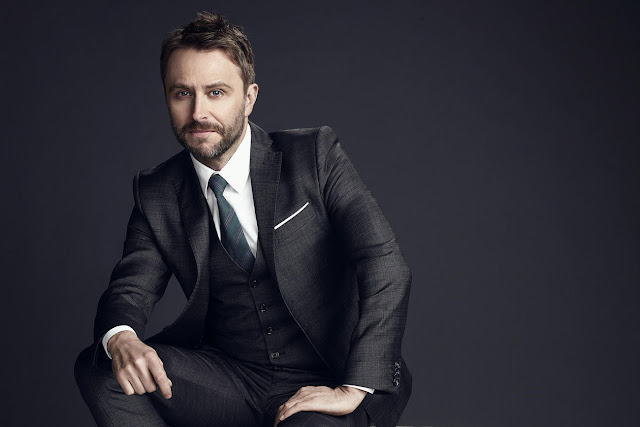 Yesterday, AMC Networks have completed their investigation of Talking Dead host Chris Hardwick, ultimately leading to a decision which reinstates his role within the network.

“Following a comprehensive assessment by AMC, working with Ivy Kagan Bierman of the firm Loeb & Loeb, who has considerable experience in this area, Chris Hardwick will return to AMC as the host of Talking Dead and Talking with Chris Hardwick," AMC Networks said in a statement. "We take these matters very seriously and given the information available to us after a very careful review, including interviews with numerous individuals, we believe returning Chris to work is the appropriate step.”

Hardwick will resume his Talking Dead duties beginning with the August 12th episode set to air after the Mid-Season Four premiere of Fear the Walking Dead and continue through Season Nine of The Walking Dead which begins on October 7th. The Walking Dead Season Nine preview special will be hosted by Yvette Nicole Brown, who temporarily stepped in for Hardwick with the special and at San Diego Comic-Con for both show's Hall H panels, as it is already in production.

Hardwick was suspended from his AMC work and moderating role at San Diego Comic-Con after a letter from ex-girlfriend Chloe Dykstra surfaced, making accusations of sexual harassment and attempts at blacklisting her within their industry.
Posted By nwcomicgames at 8:27 AM