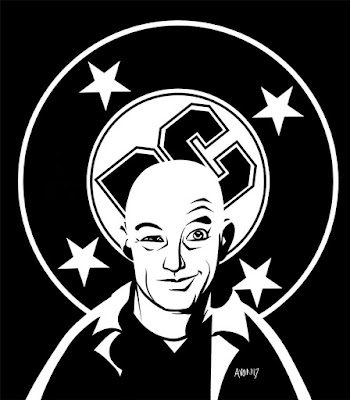 DC Entertainment is working on a television commercial for Brian Michael Bendis' various Superman titles, according to the writer. The newly-DC exclusive writer revealed that work is underway, and that he has approval on the content.

"Just approved a cut of the TV COMMERCIAL @DCComics is gearing up for our Superman titles this summer," Bendis tweeted. "It's the kind of promotion stores have been asking publishers to do for years. So exciting! Promotion! Outreach!"

A Dark Nights: Metal commercial has aired recently on AMC, Syfy, TBS, TNT, and TruTV.
Posted By nwcomicgames at 8:52 AM