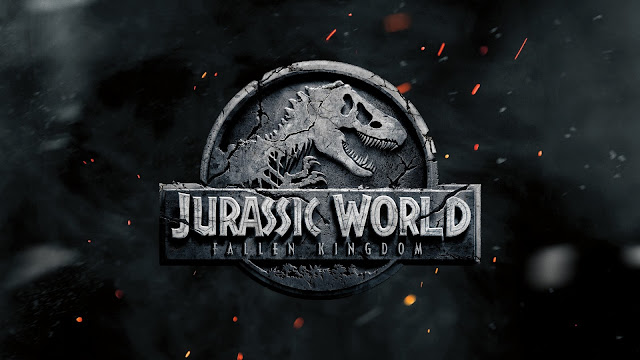 Jurassic World: Fallen Kingdom conquered the box office when it finally arrived in the United States last weekend, hauling in a massive $148 million in its opening bow. That's after the film had already ruled several international markets.

While the movie has clearly been another success for the franchise, it doesn't look as though Fallen Kingdom has the theatrical staying power of its predecessors. The newest Jurassic installment officially had the worst second week drop of the entire franchise.

Jurassic World: Fallen Kingdom won this past weekend at the box office, but it was a significant decrease from its opening totals, earning just $60 million over the last three days. This marked a 59.5 percent drop from the debut weekend just seven days ago. The drop could have been worse however, as the Friday-Friday numbers dipped a whopping 71 percent.

Movies almost never do as well in their second weekends, but a nearly 60 percent decrease in ticket revenue is certainly a worrisome low-point, especially when other movies in the same franchise were able to hold on a little bit better from week to week.

2015's Jurassic World, which opened to record-breaking numbers when it hit theaters, fell just 49 percent from week-to-week. The next closest drop to Fallen Kingdom was Jurassic Park III, the lowest overall earner of the entire series, which dipped by 55.6 percent.


As for Steven Spielberg's two efforts with the franchise, Jurassic Park dropped by only 18.2 in its second week at the box office, while The Lost World fell by 52.7 percent.

Despite the worrisome decline for Fallen Kingdom in the North America box office, Universal has still made much more than the film's budget overseas. Around the globe, the film has grossed $932 million, quickly toppling its $170 million production budget.
Posted By nwcomicgames at 7:29 AM