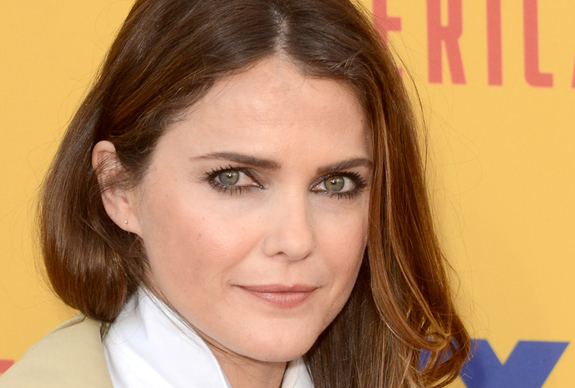 Well, Star Wars Fans. Have you heard the news that Actress Keri Russell is in early talks to join the cast of Star Wars: Episode IX, according to Variety.

Russell originally rose to fame as the star of the long-running TV series Felicity, which Star Wars: Episode IX writer/director J.J. Abrams co-created. The two most recently worked together on Mission: Impossible III.
Posted By nwcomicgames at 8:12 AM