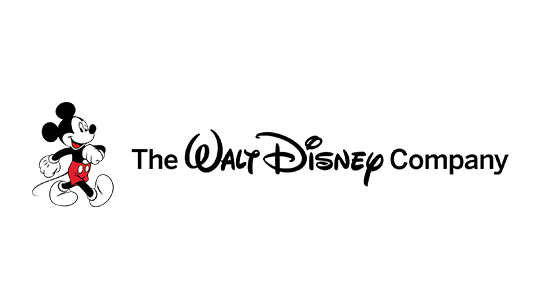 Walt Disney Company's CEO Bob Iger has announced that the company's upcoming streaming service is called 'Disney Play.' As reported by Variety, Iger said that Disney Play will be "the biggest priority of the company during calendar [year] 2019."

Variety estimates that Disney will lose about $300 million in annual revenue from Netflix as it pulls its pay-TV rights for movies from that service in favor of Disney Play. The switch-over will reportedly begin with 2019 films such as Captain Marvel, Dumbo, Toy Story 4, The Lion King, and the Frozen sequel.

Disney has already announced a Disney Play-exclusive Star Wars television series in development, and the Hollywod trade expects that Disney will also have exclusive content from its other house brands such as Marvel, Pixar, and Disney itself.
Posted By nwcomicgames at 8:41 AM