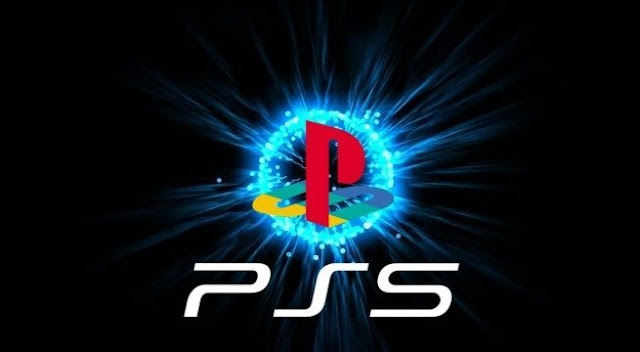 As some reports go... There’s been a lot of talk about the PlayStation 5 console, and though Sony hasn’t said a word officially about the system as of yet, the speculation is running wild. And now a new report suggests that the PS5 could come a lot sooner than expected, though it depends on a few things.

A report from the Ace Economic Research Institute in Osaka, Japan (also known as AERI) suggests that the PlayStation 5 might be introduced to the market sooner than necessary, with a potential release window of late 2019.

But Hideki Yasuda, who serves as analyst for the team, notes that it really comes down to whether or not the parts needed for manufacturing will be ready. Both Murata Manufacturing and TDK have noted that the supply and demand for monolithic ceramic capacitors (or MLCCs) could have an effect on when the system will be ready for the market.

A lot of high-tech devices are utilizing MLCC’s for maximum efficiency, and the PS5 would easily follow suit. But the companies feel that they need to make sure they have enough in stock before a release date for the system should be given. Perhaps that’s why Sony is so mum about saying anything about it until everything is absolutely in place for it. It appears they’re even steering clear of teasers for the system because of this.

Some speculation have led more towards a 2020-2021 release date, which makes more sense as it gives Sony the time to produce the systems needed to fulfill demand. But we’ll see what the company has planned in the year ahead, with another PlayStation Experience event likely to happen in December, followed by E3 2019 next year.

In the meantime, the PlayStation 4 is still doing quite well on the market, with multiple million units sold and top-notch software selling well on the platform, including the latest God of War as well as the forthcoming Spider-Man.
We'll wait and see......
Posted By nwcomicgames at 6:18 AM