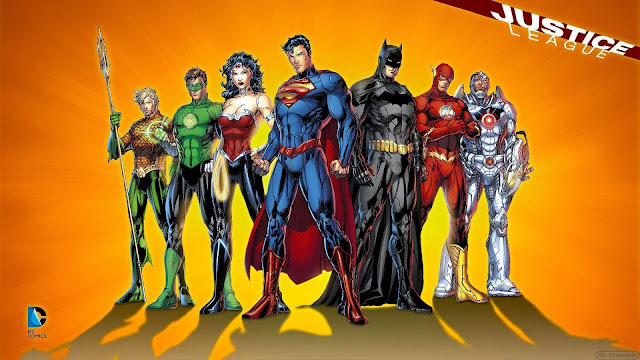 Justice League writer Scott Snyder has tweeted that he has "at least 50 issues" planned for his run on the recently-relaunched title.

"Just for clarity: I'm on Justice League for at least 50 issues. Not going anywhere for a looong time," he tweeted, adding, "But! Every five or so issues of Justice League will be a Legion of Doom chapter where [James Tynion IV] tells the story from the villains' side and reveals big secrets."

Additionally, Snyder revealed that each of the series' arcs will stand alone, but will tie together "in a big way" in 2019.

"Each Arc of Justice League will be self contained, but they'll build on each other with regard to the characters' relationships and the bigger plot, all of it culminating in a big, big way in 2019," he explained.

Justice League #6 is due out on shelves August 15.
Posted By nwcomicgames at 6:55 AM