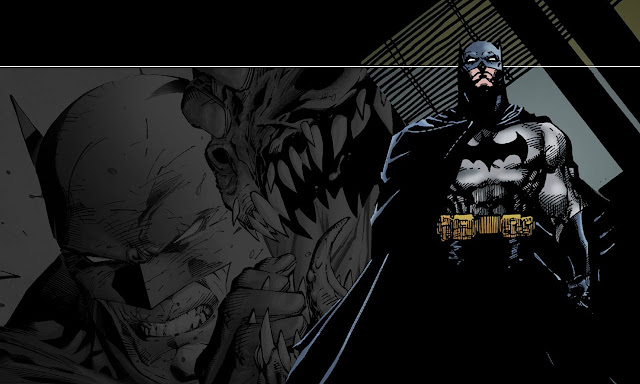 DC Comics will be celebrating the 80th anniversary of Batman in 2019 with a year-long celebration to include the release of Detective Comics #1000. Batman debuted March 30, 1939 in Bill Finger and Bob Kane's Detective Comics #27 story.

Writer Tom King is anticipated to continue his Batman run through 2019 as part of what he announced as a planned 103-issue run on the title.
Posted By nwcomicgames at 8:53 AM