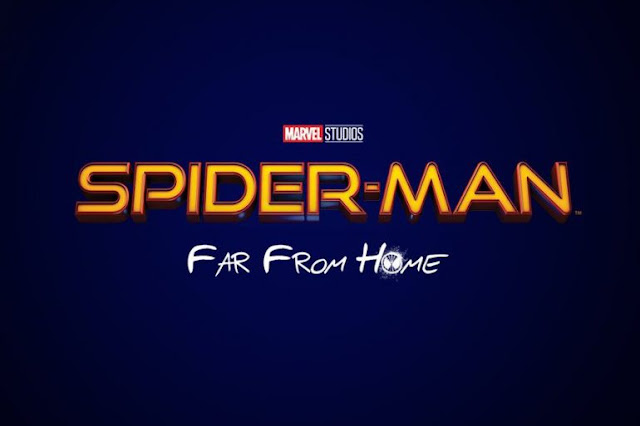 Nick Fury's beacon to Captain Marvel at the end of Avengers: Infinity War must work out well for the super spy, because both he and Maria Hill will return for Spider-Man: Far From Home according to Vulture.

Samuel L. Jackson and Cobie Smulders will reportedly reprise their roles as the iconic S.H.I.E.L.D. agents for the sequel, in which Michael Keaton will also purportedly return as Adrian Toomes/the Vulture.

Jake Gyllenhaal is reportedly playing the film's primary villain, Mysterio. Tom Holland and the rest of the principle cast will return for the sequel. Spider-Man: Far From Home is due out in theaters July 5, 2019.
Posted By nwcomicgames at 5:39 PM