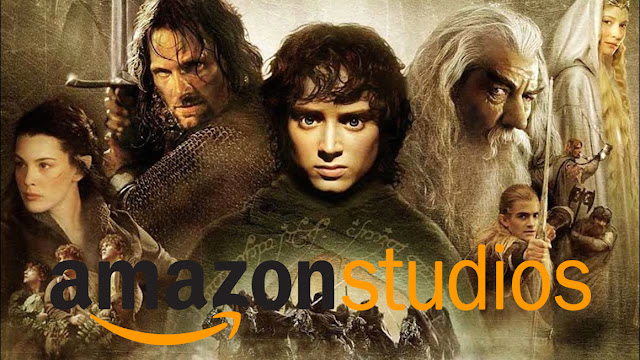 Amazon’s return to Middle-earth may also mean a return to New Zealand for the Lord of the Rings television series.

According to Omega Underground, Amazon is eying New Zealand as the filming location for the new television series inspired by JRR Tolkien’s seminal and iconic fantasy novels. Previously, the entire Lord of the Rings and The Hobbit film trilogies shot in New Zealand.

The Lord of the Rings television series recently secured Star Trek film writer JD Payne and Patrick McKay to develop the series. Jennifer Salke, who heads Amazon’s original television efforts, has stated that she expects the project to be in development and production for two years before premiering in 2021.

“I’ve sat with Simon Tolkien [JRR Tolkien’s grandson] for a couple of hours, and (Amazon TV executive) Sharon (Tal Yguado) has spent tons of time with them,” Salke said in June. “She had spent the last couple of months meeting anyone who had said, ‘I’m really passionate about it and I want to get in and talk about the show and what’s possible.’ I think you’ll see us honing in on a strategy in the next month, which might involve a group of writers. Clearly, there’ll be someone in charge, but it involves the estate and Peter Jackson, and there’s a lot of conversations.”

While rumors of Jackson’s involvement with the Lord of the Rings TV series persist, he has denied any such association with the project.

Another rumor suggests that the new Lord of the Rings television series will focus on young Aragorn, the ranger who was heir to the throne of Gondor played by Viggo Mortensen in The Lord of the Rings trilogy. Aragorn’s long life, a result of his being of the line of Numenor, means that a prequel focused on his earlier adventures could have a lot of options and stories to explore, including early run-ins with the wizard Gandalf the Grey. Sir Ian McKellen, who played Gandalf in The Lord of the Rings film trilogy, is up for returning to the role.

Amazon has not officially revealed any real details about the show’s plot.

“I think you can know that we’re not remaking the movies, but we’re also not starting from scratch,” Salke says. “So, it’ll be characters you love.”

The Lord of the Rings series has already received a multi-season order from Amazon with the potential for spinoffs. Rumors suggest the series will be the most expensive ever produced.
Posted By nwcomicgames at 8:31 AM