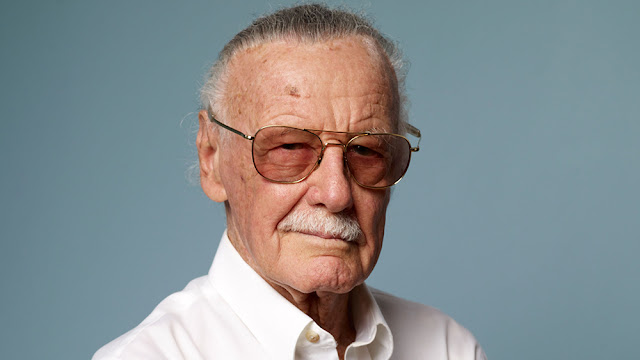 A new development occurred in the ongoing saga of Stan Lee's personal life and his issues with former business partner Keya Morgan.

The report from Variety indicates a judge granted a new restraining order for Lee against Morgan. Lee's attorney Jonathan Freund appeared in court to make the request, and commissioner Laura Hymowitz approved the order.

The judge's order states that Morgan cannot contact Lee or come in within 100 yards of him, and that he is also barred from contacting Lee's daughter, J.C. Lee, and his brother, Larry Lieber.

"Stan is doing pretty well," Freund said outside of the courtroom, according to Variety. "He’s working again, and his health is improving. He’s still creating characters."

Morgan did not appear in court, and the report indicates this hearing was delayed because Lee's attorneys were unable to locate Morgan to serve him the paperwork. In court, Freund alleged that Morgan stole money and artwork from Lee, and isolated him from friends and family in order to maintain control over his life.

Lee has had a tumultuous time ever since his wife Joan passed away last year. Ever since, Morgan became a prevalent presence in his life while Lee was involved with many bizarre circumstances, including multiple calls to police that alleged theft from security guards.

One bizarre incident dealt with Lee's blood being stolen and used to sign rare comic books.

During this time, Lee would post messages on his Twitter account that claimed he is not affiliated with his official Facebook page, that he condemns the "Fake News" media and the Hollywood Reporter after they reported on claims of elder abuse, and frequent videos where he thanked his true fans for their support. Those messages stopped when Morgan exited the picture.

Lee has been in declining health over the last few years and has cancelled some public appearances. Now he's stopped attending conventions and public autograph signings all together. Lee seems to be in better shape and has been visiting with colleagues and friends more frequently, including Rob Liefeld who informed him of the Fox Marvel characters being acquired by Disney.
Posted By nwcomicgames at 8:39 AM