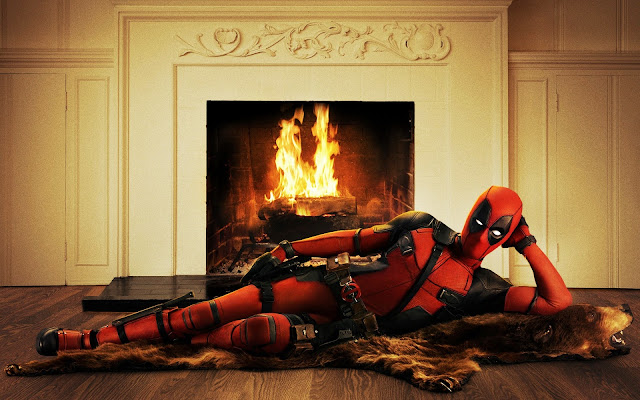 Well, as you all know comic books are being adapted to games more than ever - and much better than 1978's Superman for the Atari 2600. Between consoles, PCs, and mobile platforms, there are a litany of games out there - with more coming each month.