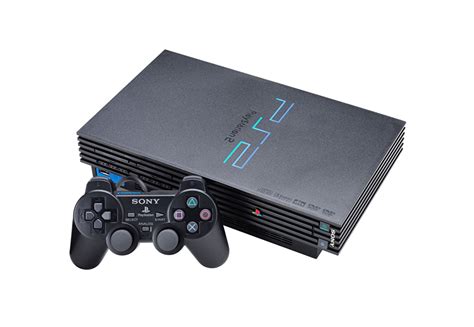 The clock is ticking for the world's best-selling console. PS2 owners in Japan, as of August 31, can no longer send in their consoles to Sony for maintenance should they need it. According to a report from IT Media (via Kotaku), Sony pulled the plug on maintenance services for the PS2 on the last day of August. The service shutdown was announced back in June, but now the time has come.

Yes, you'll probably still be able to find plenty of do-it-yourself techies who can repair or mod your PS2, and considering how many PS2s made it out into the world when they were still in production, we don't think you'd have any issue finding one. It's not like the PS2 is dissolving out of existence, Thanos style. It's still a sad day, though, as Sony is officially pulling back the system's life-support. It's their signal that it's time to move on.

The PS2 will be fondly remembered by us all. It's the console that many of you younger (and young adult) gamers credit for transforming you into lifelong gamers. It's where many of us learned to play first-person shooters with two thumbsticks. It's where many of us fell in love with JRPGs and the Final Fantasy series. It's where Devil May Cry had its genesis. It was the first freaking machine that could affordably play back DVDs.

And perhaps that's why it's one of the few consoles to ever blow past the 100 million sales milestone. Only the PS2, Nintendo's Wii, and the original PlayStation have managed to sell over 100 million units. Even if you take handhelds into account, only the Game Boy and Nintendo DS manage to wiggle their way into this exclusive club.

Surprisingly, we don't see any of the best-selling games of all time on the PS2. We have titles like Grand Theft Auto: San Andreas, but that game was playable on multiple platforms. Nintendo has a few console-exclusive games topping the best-sellers chart, but the PlayStation 2 never did manage to claim a true system-seller like Nintendo.
Posted By nwcomicgames at 8:27 AM