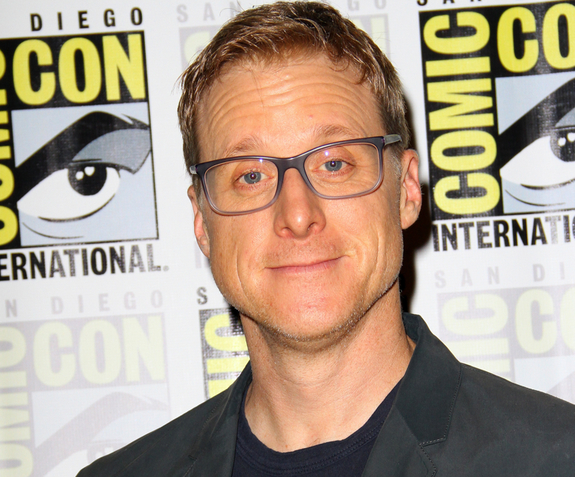 Tudyk will play Doctor Harry Vanderspeigle, an alien stranded on Earth in the body of a human. In addition to Tudyk, Resident Alien will star Sara Tomko as Asta Twelvetrees, Corey Reynolds as Sherriff Mike Thompson, Alice Wetterlund as D'arcy, and Levi Fiehler as Ben Hawthorne.

No projected premiere date for Resident Alien was reported.
Posted By nwcomicgames at 3:05 PM