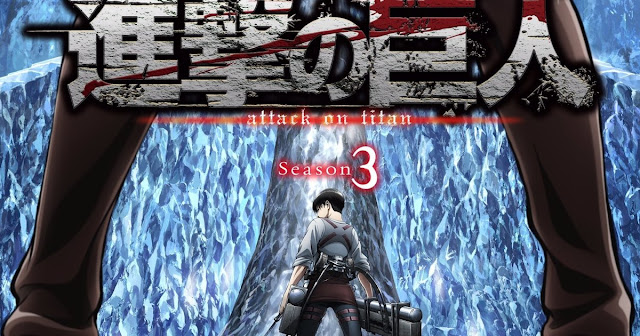 It's going to be a tough wait for the rest of Season 3 to air, but at least the series has a new promo to tide fans over until then.

Although there is not much new to be seen from the promo, it does confirm that the third season will return with a monumental Episode 50 in April 2019. The second half of the third season will adapt the much-anticipated Return to Shiganshina arc of the series, and fans got their first taste of it after the third season's latest episode. At the end of Episode 49, the ending theme "glitched" for a few moments and teased a key scene coming next half.

The creepy glitch revealed several images teasing important moments of the next arc, and the new scene included a blooded Eren and Mikasa attacking Levi over something. It might be hard to think that the series has more lengths to go after the major changes it has made to its world in the first half of Season 3, but Attack on Titan has a much more action-packed and harsh arc to come when the series returns.
Posted By nwcomicgames at 7:21 AM