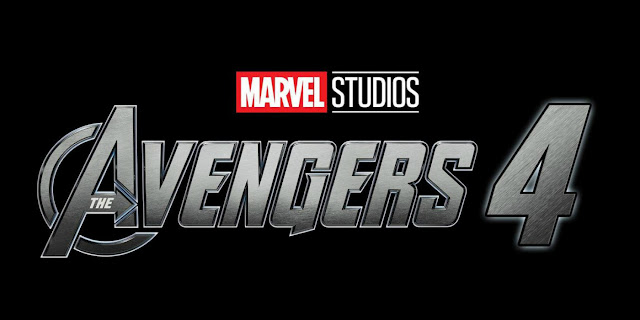 The mystery of the Avengers 4 title continues and, no matter how hard we may try, we're no closer to cracking the code than we were this past spring. That doesn't stop anyone from trying though, and one eagle-eyed fan thinks that there might be a clue to the title hanging around in one of the previous Avengers films.

The Russo Brothers have confirmed that the title of Avengers 4 wasn't spoken at any point in Infinity War, but there has been mention of the title being spoken in one of the other previous movies. With that in mind, a Reddit user named HelsenDiaN spotted one of the more popular title theories when watching back through the second Avengers film, Age of Ultron.

Think back to the scene when Vision is first born in Age of Ultron. After Thor uses lightning to bring life to the new hero, the Avengers all question whether or not they can trust him. This is when Scarlet Witch offers an insight that may hint at the Avengers 4 title.

"I looked into your head and saw annihilation," she told him. Of course, this has people thinking toward the future of the Mind Stone, and the eventual evil that it accomplishes as a part of Thanos' Infinity Stone collection. Of course, it also could just be referring to Ultron's plans to destroy Sokovia.

What do you think the title for Avengers 4 is? Is Annihilation a strong possibility in your mind?
Posted By nwcomicgames at 6:24 AM