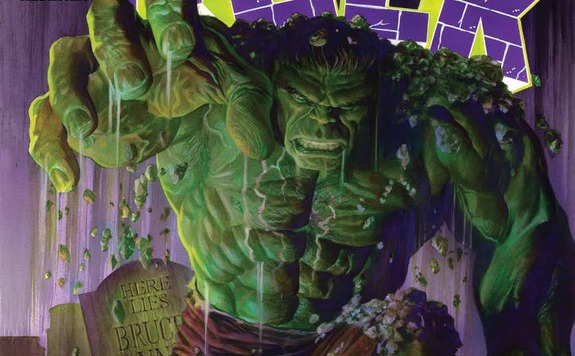 Comic book fans listen up starting in January's Immortal Hulk #11, Hulk will travel to the afterlife in a story title "Hulk in Hell," as announced during Marvel's True Believers panel at New York Comic Con 2019.

No further details of the story have been announced at this time.

Are you excited?
Posted By nwcomicgames at 6:31 AM