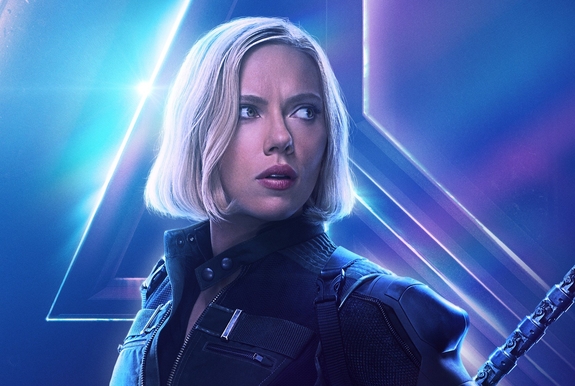 Scarlett Johannson will earn a $15 million salary for reprising her role as Natasha Romanoff in the Black Widow solo film, according to The Hollywood Reporter, although Marvel Studios "disputes" the figure.

Johansson's Black Widow payday will reportedly match the salary earned by Chris Evans and Chris Hemsworth for each of their respective performances as Captain America and Thor in Avengers: Infinity War, Avengers 4, and in their latest solo films Civil War and Ragnarok.

$15 million would be Marvel Studios' largest payout for a first solo film - Chadwick Boseman's Black Panther role reportedly netted him $2 million, while Brie Larson will reportedly take in $5 million for her first performance as Captain Marvel.

THR reports that a Marvel Studios spokesman responded to their request for comment saying "Marvel Studios disputes the accuracy of these numbers, and as a matter of policy, we never publicly disclose salaries or deal terms."

Black Widow will be Johansson's 8th outing as the character, counting the upcoming Avengers 4, which is due out in theaters May 3, 2019.
Posted By nwcomicgames at 7:05 PM