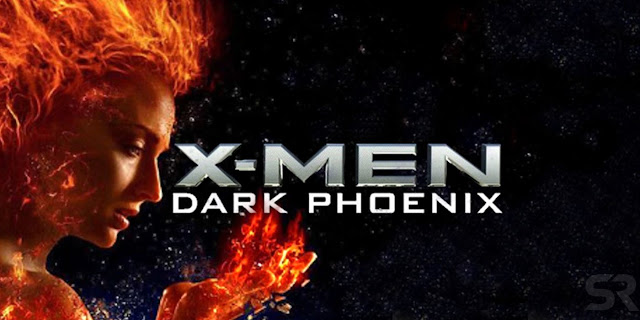 Dark Phoenix writer/director Simon Kinberg says the changes the film has undergone since the release of the first trailer - including a change in release date, and dropping "X-Men" from the title, have good reasons - even if some of them didn't come across the way he wanted.

“Some of the trailers had ‘Coming Soon’ on them and some of them said ‘February 14th’," Kinberg told Collider of the altered release date, which moved from February 14, 2019 to June 7, 2019 just one day after the trailer went out.

"It was a date, February 14th, that we initially liked for the movie but when we realized that we weren’t gonna have the visual effects ready to release it globally the way we wanted to, and the Gambit date opened up because it wasn’t gonna be ready for that June 7th date. We looked at that date versus the February 14th date, the studio did and we did, we felt like that June date was a bigger opportunity for us globally. More screens, more IMAX screens, a better chance to play in China where these movies have a massive following. What we found when we released the trailer was that 44, 45 million views of the trailer were in China alone… Specific for us, it is an opportunity to be a bigger movie day-and-date globally.”

“In terms of the trailer release, it certainly probably shouldn’t have said 2/14 on it," Kinberg admitted. "But the audience - and certainly I know this because I live online as much as anybody - people wanted to see something from the movie, and it was time to share something from the movie. So I would’ve still released a teaser when we released it, I just would’ve put ‘Coming Soon’ on the end of it or I would’ve put ‘June 7th’, though we hadn’t made that decision [at the time].”

As for the film dropping 'X-Men' from its title, Kinberg says the goal is to separate the film from the other entries in the X-Men franchise and showcase the character-driven nature of the story.

However, getting to the emotional core of the film's characters wasn't without its hiccups, including the now standard round of reshoots and adjustments many big budget films go through.