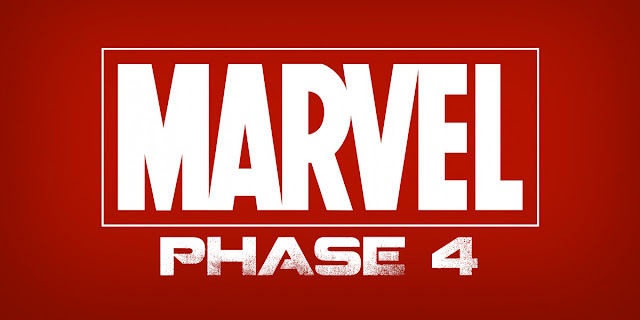 The cast and crew of the Marvel Cinematic Universe both rarely release details about a film before they're supposed to and love teasing fans with hints that they could reveal such information, often to hilarious results. Avengers 4 star Don Cheadle took to Twitter to reveal the "biggest hint yet" about the film's title, which is that he doesn't know the title.

The actor joked, "I'm gonna give you all the biggest hint yet (or is it just information? you be the judge); for one to give a hint about the title, they'd FIRST have to KNOW themselves what the title IS. which I don't. so. (I wouldn't spend too much time trying to decode this one)."

The exchange started when Cheadle took to Twitter to tease fans by describing not what the actual title is, but what the purpose of any film's title is.

"I shouldn't do this, but because I love you all so much I'll give you a hint," Cheadle admitted. "The title will incorporate letters that will be organized in a coherent fashion with the express purpose of communicating to the consumer the content of the film. (I'm in so much trouble...)"

Whether they were merely continuing the joke or overanalyzing the comment, one user replied, "That's actually a big hint. You said 'letters' and not 'words,' which means the title is most likely Avengers: Subtitle. One word. Annihilation, Endgame, even Avengers: Assembled look like close possibilities."

We'll just have to wait and see.
Posted By nwcomicgames at 6:39 PM