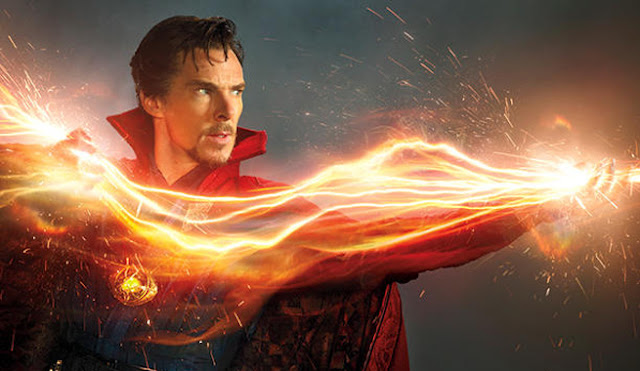 Throughout the first decade of the Marvel Cinematic Universe, fans have come to learn that the six cosmic ingots known as the Infinity Stones are the most powerful trinkets in the entire galaxy, and combining all of them together can result in the destruction of half the known universe. While no one doubts the power of these stones at this point, a new fan theory does suggest that one particular stone is even more dangerous than we realize.

The Time Stone made its debut two years ago in Doctor Strange, and it was made immediately clear that this thing was going to change the entire MCU going forward. This is especially true heading into Avengers 4, as the fan consensus is convinced that an element of time travel will be utilized to undo the events of Infinity War. However, if this fan theory is to be believed, the stone can also use time as a punishment to those who wield it incorrectly.

A Reddit user by the name of Neirdark took to the Fan Theories sub on Monday morning to share their idea, which addresses the improper use of the Infinity Stones. According to the theory, each of the stones grants immense power to the person who wields it, but only if they use the correct device.

Think back to Avengers, when Loki was able to control people at will when using the Mind Stone in his staff. Same goes for Thanos and the Infinity Gauntlet, the Power Stone in Ronan's hammer, or the Eye of Agamotto. Each of these devices was specifically designed to harness the power of a stone. Now, try to recall what happened to anyone who tried to use any of the stones without one of these devices.

The Power Stone completely incinerates anyone holding it, the Space Stone sent Red Skull to the opposite edge of the galaxy, the Mind Stone turns people made, and the list goes on. Each stone has its own "punishment," for lack of a better term, for those who use it incorrectly. What we haven't seen however, is what happens when the Time Stone isn't given the proper use.

If each stone harms a user with its specific power, wouldn't the Time Stone do the same thing? According to the theory, the Time Stone should essentially send a user through time to a location of its choosing, or place someone in the Quantum Realm, trapped in some sort of loop.