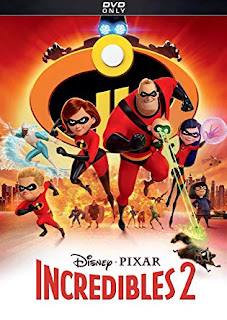 Incredibles 2 (2018)
Language: English
Genre: Animation/Fantasy
MPAA rating: PG
Director: Brad Bird
Actors: Holly Hunter, Craig T. Nelson, Sarah Vowell
Plot: In a bid to let "supers" get back to their heroic ways, Elastigirl becomes the new face of super heroes in a global tour of her prowess. But that leaves Mr. Incredible to take on a heroic task himself, namely taking care of his kids (including the ever-shifting Jack-Jack), on his own. 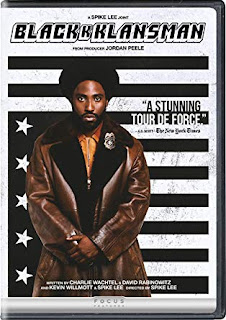