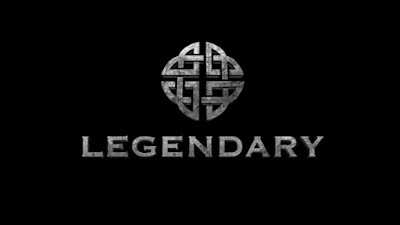 The Saudi Arabian government is considering buying a $500 to $700 million stake in the the film studio Legendary Entertainment, according to Reuters. Legendary, which launched its own comic division in 2010, was purchased in 2016 by the Wanda Group for $3.5 billion.

"A PIF deal with Legendary would test Hollywood’s appetite for Saudi investments following widespread condemnation of Riyadh last month for its role in the killing of journalist Jamal Khashoggi," writes Reuters.

Legendary is best known for its part in films such as Christopher Nolan's Dark Knight trilogy, Pacific Rim, Jurassic World, and BlacKkKlansman. Its comic division has published several series including Frank Miller's Holy Terror, Grant Morrison and Frazer Irving's Annihilator, and licenzed Godzilla and Pacific Rim titles. Legendary has several comics-to-TV/film projects in development including Black Hammer and Nonplayer.
Posted By nwcomicgames at 7:35 AM