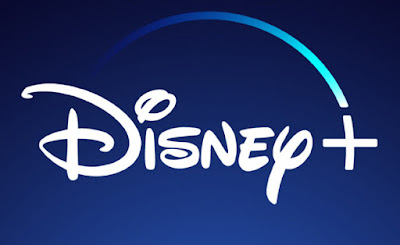 Guests are encouraged to visit the website and register their email to be kept up to date on Disney+
The site teases the powerhouse brands to be carried on the service, including Disney classics and beloved works from Pixar Animation Studios, Marvel, Star Wars, and National Geographic.

The high-profile projects, spinning out of the Marvel Cinematic Universe and the Star Wars canon, were first announced by Iger during the 2017 quarterly earnings call.

It was there Iger also revealed the company was developing all-new television series inspired by Disney-Pixar’s big screen Monsters, Inc. franchise and the tween-centric High School Musical franchise, which emerged as a hit brand on Disney Channel that launched a TV movie sequel, a theatrical sequel, and a direct-to-DVD spinoff film.

Also headed to the service is a High Fidelity television series, led by Zoë Kravitz and inspired by the 2000 film that starred John Cusack and Lisa Bonet, and a rebooted Lady and the Tramp, a live-action-slash-CG-animated spin on Walt Disney’s 1955 animated classic to star Tessa Thompson and Justin Theroux.

Disney will also offer an untold amount of offerings from newly acquired 21st Century Fox, which Disney purchased for $71.3 billion in July. Iger said in August the streaming service is “the biggest priority of the company during calendar [year] 2019.”

Disney+ launches sometime late 2019.
Posted By nwcomicgames at 10:04 AM