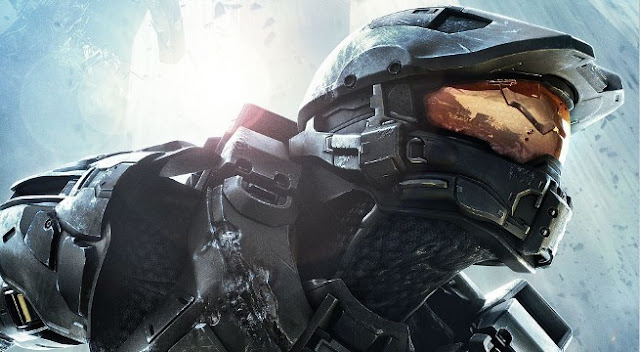 THR has obtained casting notices for Halo, which reveal that John/Master Chief is indeed a characters in the series. The character is specifically described as a "Spartan-like warrior of large build," which is a none-to-subtle ode to the iconic face of the Halo video game series.

It was stated back in the summer during the TCA upfronts that Showtime would be making Master Chief a "major part" of the Halo TV series, but this confirmation indicates he will indeed be a lead character (named "series regular") in the show, rather than simple legend in the series lore, or supporting character who appears now and again.

Fan speculation will quickly turn to how the series will present Master Chief, whose face is never actually revealed in the games. But whereas games make the player the stand-in for a character, a TV series needs to build actual fully-formed characters, with backstories and personalities that run deeper than armor and a helmet. There is a backstory for Master Chief Petty Officer of the Navy John-117, so it will be interesting to see how this Showtime series incorporates that.

Here's how Showtime President and CEO David Nevins has described the version of Halo the cable network is building:

"It is a very different genre, it’s futuristic, space-based science fiction, it’s not fantasy. It took us a long time to get the script but we felt like we had something that was really interesting and felt like it belonged on Showtime in terms of its character depth, and it’s gonna be a big show."
Posted By nwcomicgames at 9:43 AM