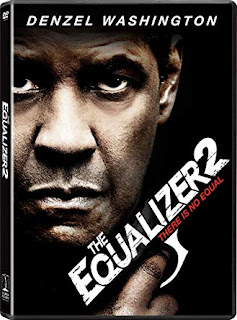 THE EQUALIZER 2 (2018)
Language: English
Genre: Crime/Thriller
MPAA rating: R
Director: Antoine Fuqua
Actors: Denzel Washington, Pedro Pascal, Bill Pullman
Plot: When Robert McCall learns that his long-time friend Susan Plummer has been murdered, he once again returns to his old ways to enact his own brand of justice on those responsible. 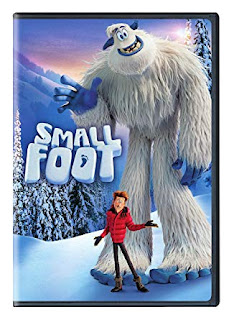