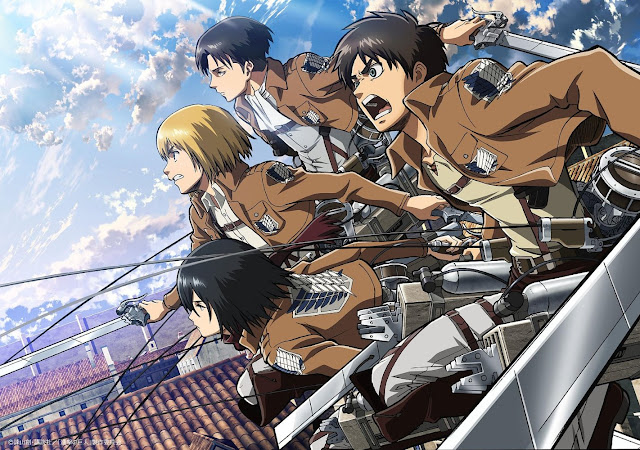 Attack on Titan is ready to explore its final arc, but it seems its creator has some serious fears about ending the series. After all, Hajime Isayama just opened up about the final steps of Attack on Titan, and the artist admits he’s concerned about bringing the manga to a close.

Recently, fans were given an intimate look at Isayama and his work. The look was shared in a new documentary by MBS, and it was there Isayama told fans he’s been struggling to draw Attack on Titan’s last moments.

According to the artist, he feels like he’s “bearing the burden of wanting to live up to fan expectations but also to go against them.” It is this feeling that has Isayama warring with himself, and it has made it hard for him to pen rough drafts of Attack on Titan’s final arc. (via ANN)

“It’s like this every day,” the artist admitted in the MBS documentary. “My worries about not being able to make a good [rough draft] makes me unable to sleep. Then I get hungry, so I can’t draw. But then when I eat I get sleepy and I still can’t draw.”

It appears like Attack on Titan’s impending end is taking more of a toll on Isayama than thought. The documentary saw the artist comment on how tired he is these days, and it turns out he’s waking up most days around 4:00 p.m. as he is up all night working to meet deadlines. The cycle has been a brutal one on Isayama, but he has found ways to disconnect from his mangaka duties?
Posted By nwcomicgames at 9:27 AM