Monday's Headlines - 'Rogue One' Series Spinoff to Film in October 2019 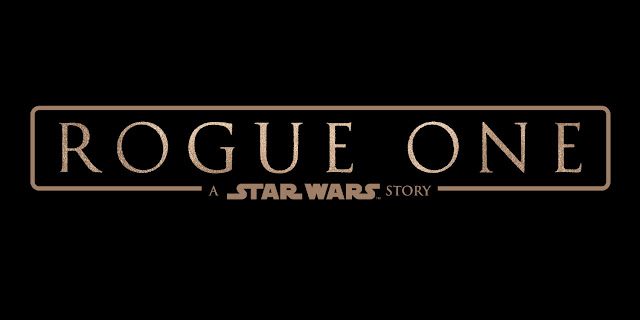 Lucasfilm has only revealed minimal details about the upcoming TV series spinoff from Rogue One: A Star Wars Story, with Production Weekly recently confirming that the series is slated to head into production in October of 2019, likely earning a 2020 release date.

The series is described, "The rousing spy thriller will explore tales filled with espionage and daring missions to restore hope to a galaxy in the grip of a ruthless Empire. A release date for the series has not yet been announced."

"Going back to the Star Wars universe is very special for me," Cassian Andor actor Diego Luna shared in a statement when the series was announced. "I have so many memories of the great work we did together and the relationships I made throughout the journey. We have a fantastic adventure ahead of us, and this new exciting format will give us the chance to explore this character more deeply."

The unnamed series is seemingly following a similar pattern to Star Wars: The Mandalorian, which went into production in October of this year and will land on the upcoming Disney streaming service Disney+ in late 2019. Between The Mandalorian and Star Wars: Episode IX, the final months of 2019 will be huge for Star Wars fans.

With no other films' release dates officially confirmed, it's possible that the Rogue One prequel series will steal the late 2020 excitement in the Star Wars saga while fans wait for a film to hit theaters in following years. Coming off of the conclusion of the hit FX spy series The Americans, executive producer Stephen Schiff will serve as showrunner of the upcoming Star Wars live-action series.
Posted By nwcomicgames at 5:28 PM