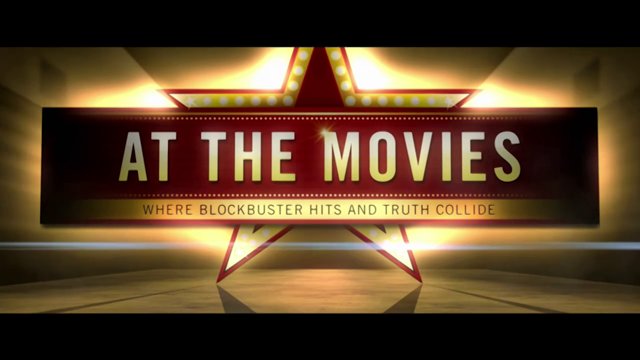 James Wan's Aquaman more than conquered the Christmas box office swim meet.The superhero tentpole finished Sunday with a shimmery global total of $751.8 million, guaranteeing that Aquaman will fly past $900 million by the end of its run and become the biggest Warner Bros./DC title since Christopher Nolan's The Dark Knight Rises earned $1.09 billion in 2012, not adjusted for inflation.

In the intervening years, DC and  Warner's have struggled to compete with Marvel's booming cinematic universe, both creatively and at the box office. The sole exception was Patty Jenkins' Wonder Woman, which earned the adoration of fans and critics alike on its way to $821.8 million worldwide in 2016. Otherwise, the post-Nolan era at DC has lagged in terms of both meeting expectations and keeping up with Marvel.

The event film co-stars Amber Heard, Willem Dafoe, Nicole Kidman, Patrick Wilson and Dolph Lundgren. Domestically, Aquaman has grossed $188.8 million in its first 10 days. Overseas, it has earned $560 million to date, the best showing ever for any DC superhero pic, including Dark Knight Rises. The film's foreign tally includes a mighty $260 million from China alone (it opened in the Middle Kingdom three weeks ago).

In North America, exit polls show that Aquaman is succeeding in playing to both males and females of all ages. On its first weekend, 60 percent of moviegoers were male; that percentage dropped to 56 percent this past weekend, according to Comscore's PostTrak. It is also playing to an ethnically diverse audience, as well as to families; 32 percent of ticket buyers turning out on the second weekend were parents and kids.

Aquaman easily beat fellow Christmas competitors Mary Poppins Returns and Transformers spinoff Bumblebee (which is an awesome movie). There's an outside chance that Aquaman could clear $1 billion globally, a feat only eight superhero films have accomplished. Six are from Marvel and the other two are The Dark Knight and The Dark Knight Rises.
Posted By nwcomicgames at 4:52 PM