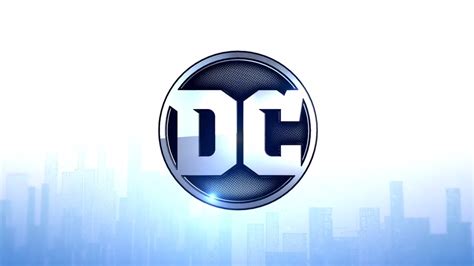 This pairing is somewhat poignant, as Leonardi is well-known for co-creating Marvel's similar future-based Spider-Man 2099 and having a long run on the title. Although Leonardi has worked on
DC's Batman on several occasions, this new assignment would be his first time with Batman Beyond.
Warner Bros. Animation's Batman Beyond debuted on this day 20 years ago on the WB Television Network. After the end of the animated series in 2001, DC Comics has published several Batman Beyond series.
Posted By nwcomicgames at 6:57 AM