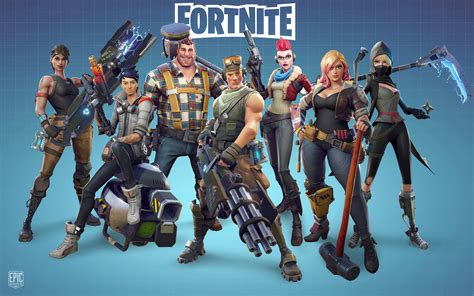 Gamers! Another scoped weapon is on its way to Fortnite with the Scoped Revolver revealed by the in-game messages about upcoming content.

Fortnite players noticed the Scoped Revolver appear in the game’s Message of the Day feature, and judging from the weapon’s background, it appears to be a Legendary item. That’s not to say it won’t have another variant, but if it is a Legendary, it’ll be harder to find and formidable to go up against seeing how it combines the stopping power of a revolver and the range of a scoped weapon.

“Six-shot pistol that packs a punch and provides perfect accuracy at range,” the description of the item read.

Scoped pistols aren’t typically as powerful or as accurate as long rifles with scopes such as Fortnite’s sniper rifles, but the “perfect accuracy” part of the description seems to indicate this weapon could rival even those other item categories. Some decreased accuracy should be expected at longer distances, though, but how well it fits in with the rest of the scoped guns remains to be seen until Epic Games releases it.

When that release is coming hasn’t been confirmed, but it’s expected that the new weapon will release in the v7.20 patch which should be coming some time this week. The Driftboard is another item that players will hope is coming in the same update after it was announced and immediately delayed by Epic Games, but that item hasn’t gotten a second release date yet. It could be included in v7.20, but if not, players will have to wait to ride around on the futuristic vehicle.
Posted By nwcomicgames at 7:10 AM