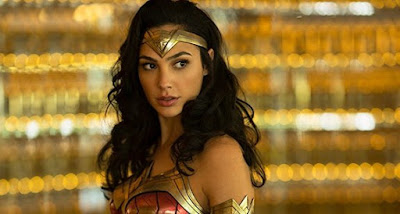 Wonder Woman 1984 co-writer/director Patty Jenkins says she already has plans in mind for Wonder Woman 3 - even though she's not signed on to direct it yet.

“I have pretty clear plans for Wonder Woman 3,” Jenkins told Vanity Fair. “Whether I [direct] it or not, I see how her arc should end in my incarnation of Wonder Woman. I have great passion for that.”

Jenkins didn't go into any further detail about what those plans might entail, however even the plot of the currently in production sequel Wonder Woman 1984 remains shrouded in secrecy.