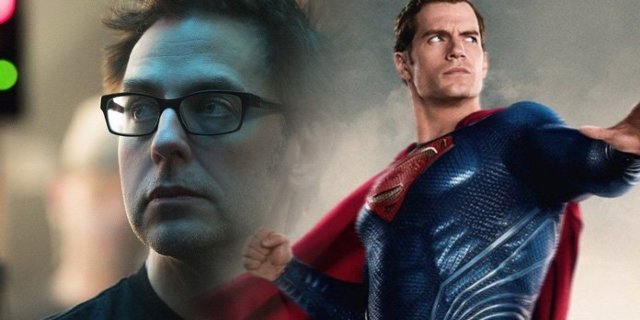 Did you hear this news!

After being fired by Disney and Marvel Studios from directing Guardians of the Galaxy Vol. 3, James Gunn was poached by Warner Bros. to help get their DC Comics franchise of films back on track.

But before he settled on writing and (probably) directing The Suicide Squad, Gunn was offered a few different opportunities — including the Man of Steel himself, Superman. According to the Hollywood Reporter, Gunn might have had some involvement with the Super Pets movie as well.

The report indicates that when WB was courting Gunn, they offered him his pick of the litter of myriad superheroes, including Superman. But Gunn never got deep enough into the process to take on a Superman project, but instead found some attachment to the super pup Krypto. Gunn is not handling the Super Pets movie, but it will instead be handled by Jared Stern and Sam Levine.

The Guardians of the Galaxy writer and director was announced to be penning the script for a Suicide Squad sequel, which was confirmed by DC Daily host Tiffany Smith last year.

"It’s official that we have got a new member of the DC family: acclaimed writer/director James Gunn has been attached to write Suicide Squad 2," said Smith. "Gunn is poised to bring a completely fresh take to the franchise after the first film was written and directed by David Ayer."

We have since learned more about this "fresh take," which seems to be more in line with a relaunch than a proper sequel to David Ayer's original film. This means that Gunn is likely to find new characters to replace Harley Quinn, Deadshot, Killer Croc, and Captain Boomerang.

Of course, Gunn's role in the DC Comics cinematic universe only comes because of his firing by Walt Disney Studios chief Alan Horn. Gunn was removed from his duties on Guardians of the Galaxy Vol. 3 ahead of the production start date because of offensive tweets that resurfaced.
Posted By nwcomicgames at 4:26 PM