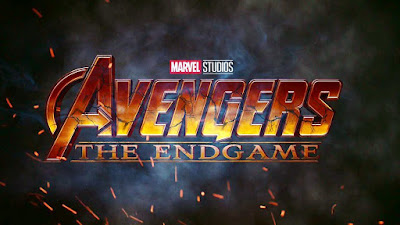 As it stands now, Ant-Man/Scott Lang (Paul Rudd) is currently trapped in the Quantum Realm after the Pym family was dusted away in a post-credits scene of Ant-Man and the Wasp. At some point, we know that Lang frees himself from the Quantum Realm, something that's evident in the first Avengers: Endgame teaser — but what if the Secret Avenger went through some time travelling before he's able to free himself?

In an intriguing fan theory that's surfaced from /u/burghguy3, Lang is able to exit the Quantum Realm, only to find himself in the year 1993. Once there, as the theory reads, Lang tracks down Hank Pym (Michael Douglas) so that the two can talk about the situation and discuss solutions on changing the future.

One of the biggest pieces of supporting evidence for the theory is Pym's line in the first Ant-Man, where he mentions he's had his eyes on Lang for quite some time. While Pym very well could have meant he was alerted to Lang's career as a criminal hacker, the theorist hypothesizes that it's actually due to that fact the two have technically met before — decades prior.

Spinning out of that, the theorizer makes a great point in bringing up the fact that Hank's more relaxed with Lang having access to his equipment and the Pym particles, even though he goes to unbelievable lengths to hide it from others. Then, there's the reported addition of Emma Fuhrmann — who the theorist says could be playing a teenage Hope van Dyne (Evangeline Lilly), in contrast to an older Cassie Lang, as most have speculated.

Do you think Ant-Man could end up going back in time? How do you think Lang gets out of the Quantum Realm in Avengers: Endgame?
Posted By nwcomicgames at 7:06 AM