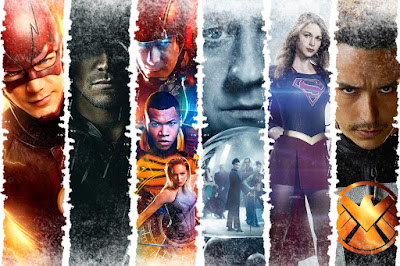 Comic book stories and characters are thriving both on the big screen and the small screen, from live-action to animation, and even documentaries. Here's an compiled a list of all the current, upcoming, and prospective television series based on comic books.