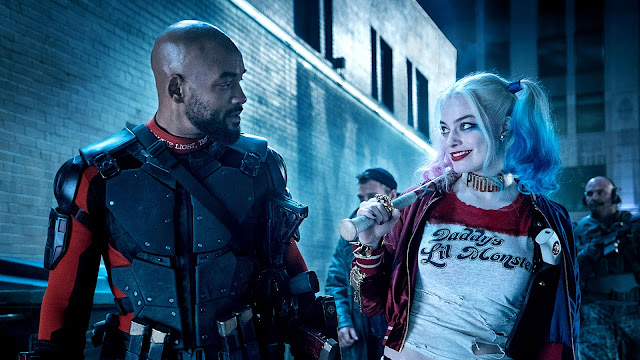 Will Smith has bowed out of Warner Bros.'s Suicide Squad, according to Variety. The blockbuster actor reportedly exited the project because the planned filming schedule conflicts with other projects Smith is involved in. The Hollywood trade specifically says the decision was "amicable" and "with no hard feelings."

Smith is currently filming Bad Boys for Life, and is announced to be working next on a sequel to Bright (with Suicide Squad director David Ayer) and a fourth Bad Boys film.
Posted By nwcomicgames at 6:38 AM